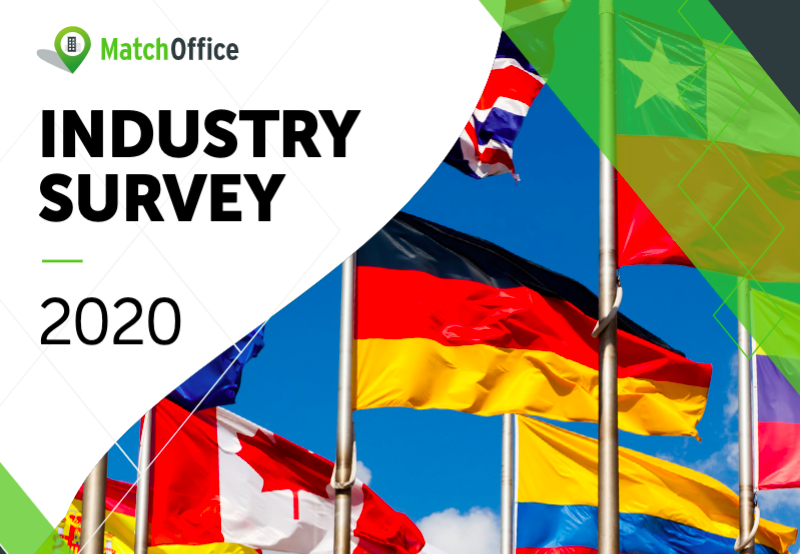 Olga Fomenko is the Global Relations Manager and the Leader of the Market Team at MatchOffice, one of the largest serviced office brokers worldwide based in Denmark and Ukraine. In its yearly Industry report, MatchOffice surveyed 1.472 flex office and coworking providers in 58 countries. According to the 2020 data, 74% of operators and landlords report their businesses have been severely or significantly hit by the coronavirus crisis. Only 25% find themselves only lightly affected. We have interviewed Olga Fomenko to find out more about its results and how she envisions the future.

The highlights from our conversation with Olga Fomenko are summarised just here:

Watch the full video conversation with Olga Fomenko below.