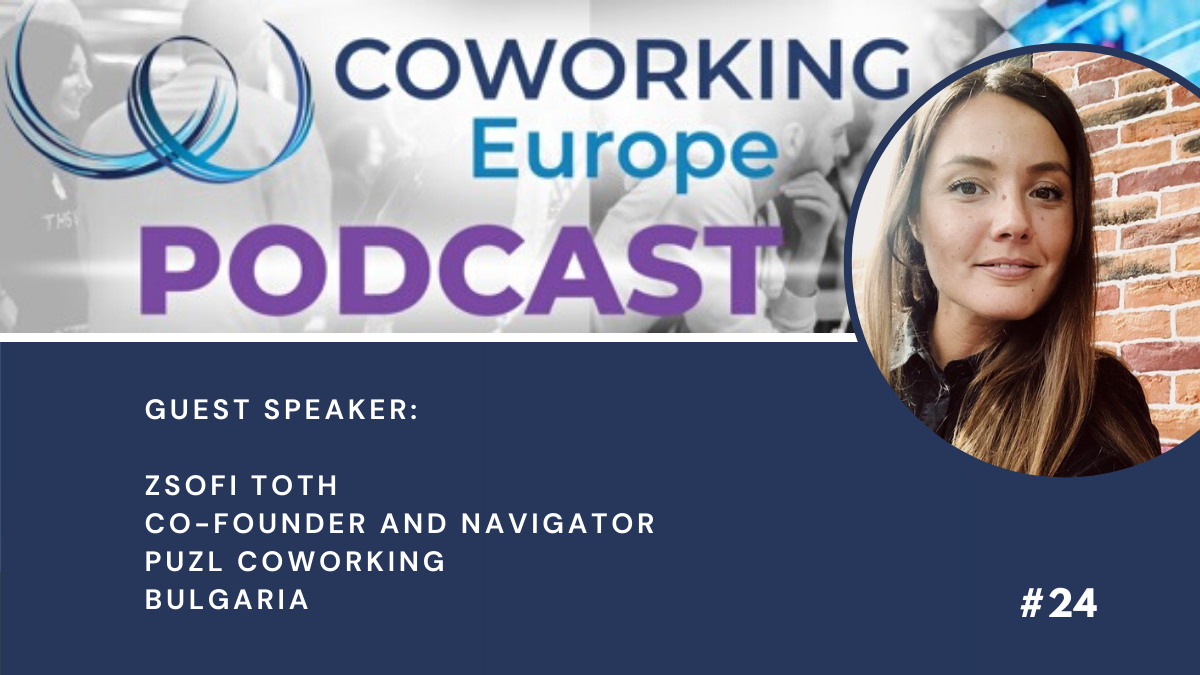 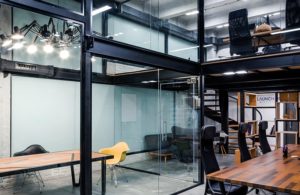 Zsofi Toth is the “Navigator” at Puzl Coworking, a Bulgarian based coworking operator with a community of more than 600 members. She is also the co-founder of the Budapest office. Puzl Coworking is working in opening new locations in Hungary and Romania with a model based on the reconversion of C Class Buildings and old factories into cool coworking spaces and communities with a focus on digital industries. Find out more in this interview with Zsofi.

The highlights from our conversation with Zsofi Toth are summarised below:

Watch the full video conversation with Zsofi Toth below.