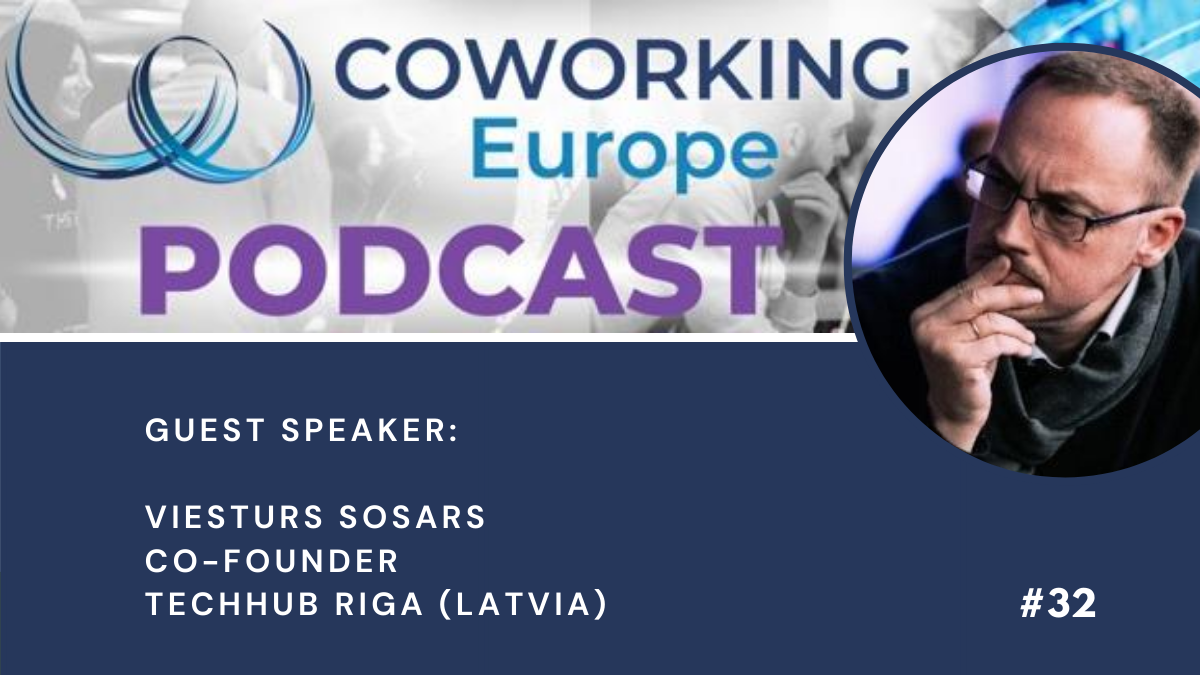 Viesturs Sosars is the co-founder of TechHub Riga, the tech coworking and incubator franchise that was launched eight years ago and since then played a major role structuring the Latvian tech and startup ecosystem and connecting it with the international tech scene.

The highlights from our conversation with Viesturs Sosars are summarised below:

Watch the full video conversation with Viesturs Sosars below.

Find more insightful interviews about the coworking and flexible workspace sector in the Magazine section.