Coworking in Asia to challenge traditional hierarchies and make room for innovation? 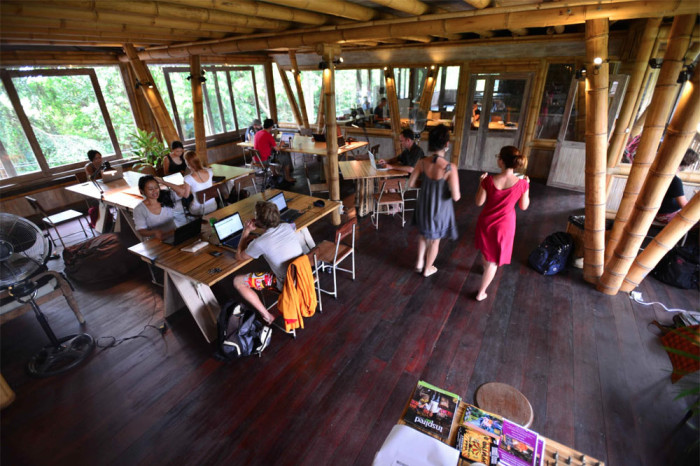 In January 2015, the Hubud team created and hosted Coworking Unconference Asia, which had around 120 attendees from around Asia. During the last session at the event, the team asked the audience whether or not they should form an Asian Coworking Alliance.  The simple question led to an impassioned discussion about the potential alliance, concluding with 3 coworking spaces offered to take the discussion forward. As many coworkers and space managers know, it’s difficult to get there types of projects off the ground, especially because they are often born from passion, not revenue.

Fast forward to the 2nd Coworking Unconference Asia in 2016, and the CU Asia team decided to get things off the ground and launched the Coworking Alliance somewhat unilaterally. In its first year, CAAP has 30 paying member spaces and has offered 17 webinars for coworking space owners and staff. We caught up with the co-founder of Hubud, Steve Munroe, to discuss the coworking scene in Asia and how the formation of a coworking alliance can help global coworking communities grow.

Coworking has grown exponentially in some parts of Asia. Is the model considered to be a viable option for corporate players and local freelancers?

Like with a lot of things, the industry is younger in Asia but it is moving faster.  Corporate players are getting involved, which includes both CRE players and corporate customers. As a result, investment is scaling up, for example, Spacemob in Singapore just completed a $5.5. million raise.  At the same time, there has been an explosion of smaller players entering the market.  Last year when we held the Coworking Academy there were only 35 attendees, and this year there were over 100. Attendees came from major markets, such as Jakarta, as well as rural areas.

On that same note, what role do you see coworking playing in the context of redefining “traditional” work culture in the region?

In Asia,  relationships are traditionally hierarchical, within institutions like companies and governments, as well as within society. So the flatter social systems that are typically seen, and also encouraged, in coworking spaces is a bit of a change. 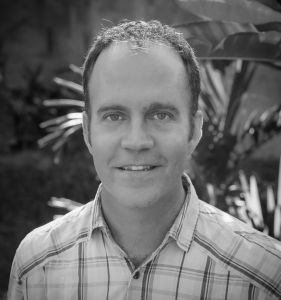 Are corporate entities in the region embracing coworking?

Some, particularly in more internationalized markets like Singapore and Hong Kong where some corporates are placing some of their staff in coworking spaces. There are also examples of corporations hiring coworking space operators to consult them on how to ‘import’ the coworking culture into their internal environments, in relation to design, internal communications, etc.

Who are the most likely members to join coworking spaces in Asia?

This varies greatly by location. The markets in Bali or Melbourne or Hong Kong are very different from one another.  In many countries, however, the early adopters tend to come from places where coworking has been around longer so they tend to better understand the value proposition, such as North America and Europe.

What are the benefits of forming a coworking alliance?

In its first year, our focus was simple and modest. we aimed to create the kind of networking connections and peer-to-peer learning opportunities for coworking space operators in the same way that we do for our members. Therefore focus has been on hosting events, online webinars and just creating channels for us to communicate more frequently.

This year we are looking to move increasingly into collective negotiating, such as getting discounts from vendors that benefit both our members and/or their members. In addition to increasing beneficial relationships, we aim to focus on research and advocacy that will allow us to support operators looking to start discussions with their local governments/partners and approach regional bodies like ASEAN.

From your experience, what types of partnerships/collaborations have sparked from the alliance that would not have had otherwise?

Again, the biggest thing for us this year was having members teach each other and share resources (templates, checklists) that benefit one another. Right now we are not actively collaborating with other bodies, but we would like to going forward. The truth is, any kind of alliance is challenging to operate and deliver meaningful value to its members and partners. When we started it, our stated commitment was that we would not start a ‘talking head’ kind of industry association.  So we will see how we and others do with that and navigate what works for everyone in the process.