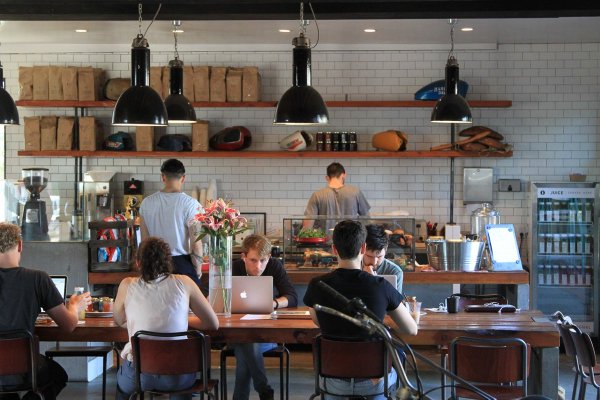 Matt Lambert, who originally hails from the United States, moved to Montenegro in 2013 to work with a travel startup. Around the end of 2014, Matt began noticing a “gap in the business ecosystem” especially in relation to freelancers, startups, and creatives, while simultaneously taking an interest in coworking. Inspired the coworking movement in the surrounding region, like Serbia’s successful platform Nova Iskra, Matt saw great potential in coworking as a way to push for innovation and economic growth in Montenegro.

In 2015, along with a group of locals, Coworking Montenegro was born. Aimed at promoting coworking and educating the public about the movement’s great potential, the informal network is working towards becoming more formalized in the near future. After leaving his job at the travel startup this year, Matt and his colleague Jeff founded a consulting agency, Nova Ivica, setting the foundation for creating an official international presence for Montenegro’s coworking scene.

Hi, Matt. What was the initial response to coworking in Montenegro?

People seem slow out of a lack of education regarding coworking. Since we are only a few months in to actually having dedicated space, time will tell how quickly the public will move toward using the space. I think existing spaces have the opportunity to seize upon the foreign markets located around them, which could generate buzz and excitement among locals.

For example, Playworking has the task of branding itself as the ideal for vacationers who still need to work, while Beta Bar can build off an existing, consistent community as well as the chance to draw in vacationers.

To help generate community, Beta Bar has worked to create community through monthly game nights and one workshop at the moment, but there are more to come for sure. They have also reached out to the regional community of existing spaces by participating in EU Creative Hubs Network. But it is going to take time to really penetrate the local mindset about coworking.

What are some of the challenges that freelancers and coworking spaces face in the region? And, how do you think that these could be addressed? 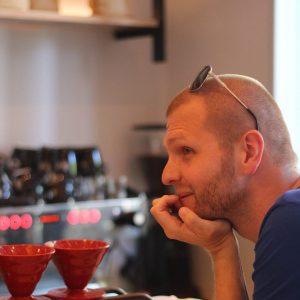 Do you believe that the Montenegrin coworking community could benefit from being a part of the overall European community?

I think they could. I think the Montenegrin community has a lot to learn from those who have gone before and worked through similar challenges. This is the essence of what we are talking about when we mention collaboration and networking. We need to be educated about what has happened in other countries, as well as the impact that freelancers and coworking have had.

If so, what could being a part of network provide that coworking spaces in Montenegro cannot achieve on their own?

Living in a small country, resources such as speakers, mentors, training opportunities, can be exhausted quickly. When existing within a network of resources can be shared only furthering the growth of the Montenegrin community and strengthening the network itself.