“Moscow is n°1 in Car-Sharing in Europe. The same could happen with coworking” 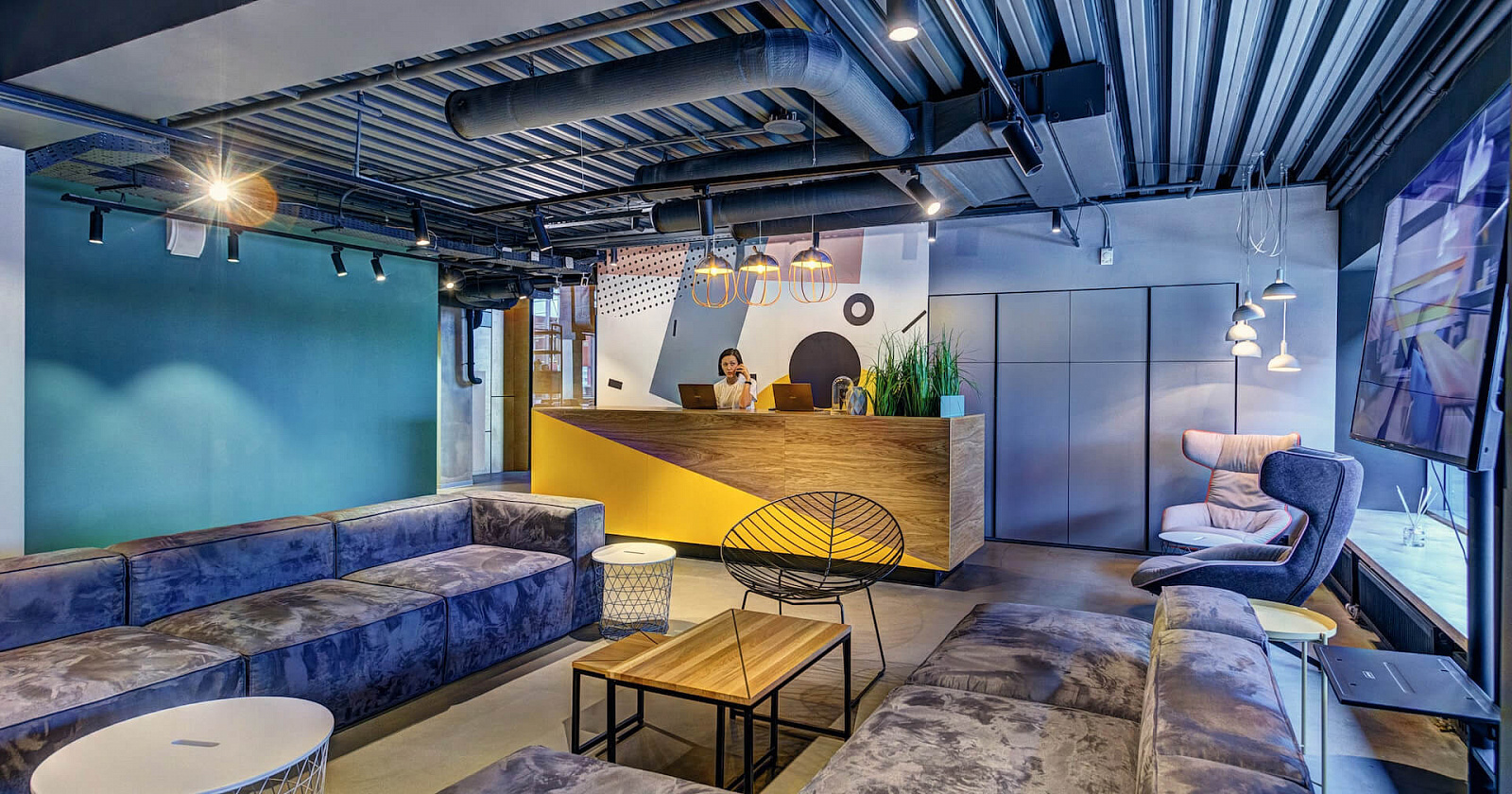 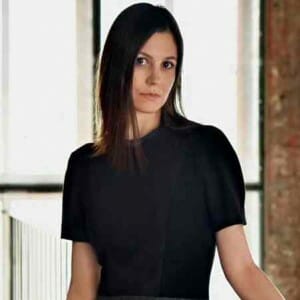 Maria Uvarova is a recognized expert in the Russian coworking spaces market. She is a member of the coordinating Council of the Russia National Association of serviced offices and coworking operators. We have interviewed Maria to find out more about the situation of the coworking market in this country.

Hi Maria. How can you depict the situation of coworking in Russia, in 2019?

The coworking market in Russia is actively growing. If over the past 5 years the average growth rate of coworking was about 40% per year, in 2018 it reached 86%. In 2019 experts expect the same growth as in 2018. Several major network players lead the market: Regus, WeWork, Meeting point, Rabochaya Stantsiya, CEO Rooms, The Keys, Business club, Deworkacy. They occupy almost 70% of the market. More than 95% of the coworking is concentrated in Moscow. Currently, there are about 200 objects with a total area of about 150.000 m2 dedicated to coworking. But this is only 1% of the total office real estate market in Moscow. 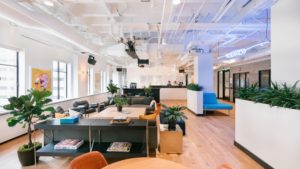 In 2019, the first two WeWorks (3.200 m2 and 5.900 m2) were opened in Moscow. In the near future, the company plans to open 3 more sites and to manage almost 50.000 m2. Russia’s biggest players have also announced plans to almost double the amount of managed space: SOK to 40.000 m2 and The Key to 38.000 m2. The largest Russian development companies represented in the residential and commercial real estate market have also announced the creation of their coworking management units: O1, PIK, Capital Group, etc. All major international agencies represented in Russia (Knight Frank, CBRE, Colliers, Cushman&Wakefield, S. A. Ricci, PwC) have created flexible office units. According to them, today the demand for coworking in Moscow from small and large companies exceeds the supply several times.

How is the situation in Russia different than in Western Europe or in the US?

Russia lags behind the development of coworking in Western Europe and the United States in terms of both the share of the office real estate market and the volume of flexible space in management. However, the pace of development is very good. If we compare the coworking market with the development of a similar car-sharing market, today in Moscow the number of car-sharing cars is greater than in any of the European cities. I believe that this can happen in the coworking market, and in the next 3 years it can reach 5% of total office real estate market in Moscow or more. Just today there was an article in one of the main newspapers with graphics on this theme.

Coworking booms in big metros, like Moscow or St-Peterbsurg. Is the growth slower in the tier 2 or tier 3 cities? 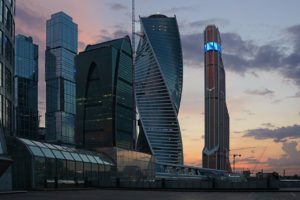 Indeed. Close to 95% of Russian coworking spaces are concentrated in Moscow. Currently, several projects, including coworking chains appeared in St. Petersburg. The newly established coworking chain “Names” has announced the creation of sites in almost all regions of Russia (82). Several coworkings already are working in Kazan. However, I am very cautious about the ambitions of developing coworking in the regions of Russia. My concerns are primarily related to the low effective demand in the regions of Russia and the peculiarities of doing business in them, which differ from region to region. I believe that regional projects will also appear on the market, but I think only after reaching a certain level of saturation in major cities (Moscow, St. Petersburg, Kazan).

I believe that regional projects will also appear on the market, but I think only after reaching a certain level of saturation in major cities.

What was the need for putting a Coworking Association in place in Russia?

The Association of Coworkings (NAOK) was established this year. The Association unites most of the coworking chains (about half of the Russian coworking market). The main objectives of the Association are to unite the efforts of commercial players in the development of the market as a whole and the promotion of coworking among consumers. One of the most urgent task of NAOK is to create a competence center for coworking, where one can contact any organization that is interested in the coworking market in Russia.

Do you see coworking in Russia addressing different segments of the market? 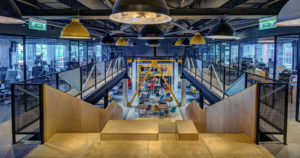 Until recently, coworking in Russia was associated with freelancers and startup projects, but only this year coworking was opened to large companies. The opening WeWork contributed heavily to this. This year, the market has signed several major deals-placement of corporate clients in coworking. Recently, Workki placed a large Russian telecommunications company MTS into its coworking with 776 workplaces. It is known that government agencies are also considering the possibility of placing some projects in coworkings.

Do you see a “nichification” phenomenon in the Russian coworking market, where spaces focus on a specific industry?

Today, the coworking market in Russia is far from being saturated. The main competitor of coworking spaces are traditional “C” class offices, which are morally and physically outdated. Small and medium-sized enterprises are gradually moving out of them and entering more “flexible spaces”. The average occupancy rate of coworking in Moscow is 70-80%. At the moment, there are almost no specialized coworkings on the market. Of course each of the projects is attentive to its positioning and choice of target audience, trying to create their own community and the value of the project. However, in today’s Russian market, this is an exception rather than a practice.