Coworking to change the work culture in Japan 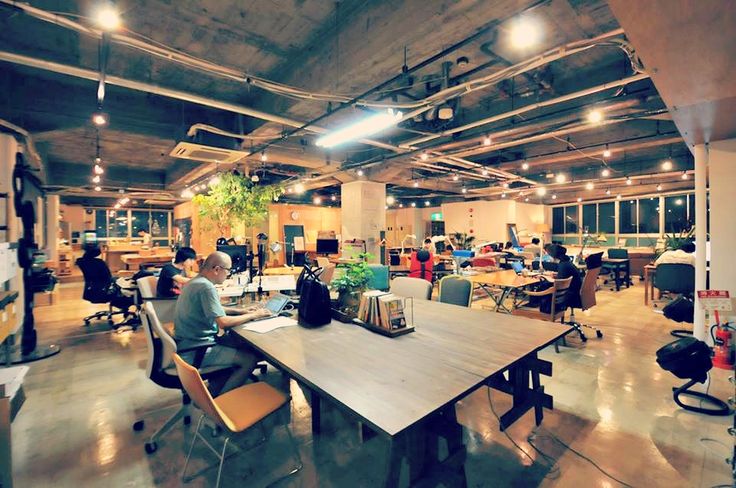 Takayuki Hagihara is one of the well-known faces within the coworking global scene. Tokyo based Takayuki travelled the world visiting dozens of coworking spaces and building up a limitless knowledge of the multi-diverse way the coworking model is implemented on the five continents. ULSLab’s (Ubiquitous Lifestyle Laboratory, his company) mission is “the realization of a society where everyone can cooperate without being tied to a location”.

Hello Takayuki. Can you introduce yourself and your activities ?

After a long career as an engineer, I decided to start my own company. As many in my situation, I started to visit some of the shared offices in Tokyo. During my investigations, I entered a bunch of coworking spaces. It appeared to me that coworking, as a working place, could become a very promising alternative to traditional workplaces. I met many attractive operators, such as Kyo, from PAX Coworking, the founder of one of the first coworking spaces to have opened in Japan. I figured out that the Coworking model was about something much stronger than just the “work environment”. 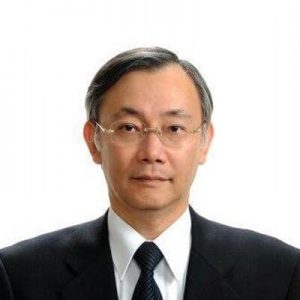 As of today, we provide professional services both for service provider side and enterprise side on work style change management.

How is the situation of coworking in Japan in 2017 ?

According to a 2016 research on service providers for telework which was conducted by the Japanese Ministry of Land, Infrastructure, Transport and Tourism, 1.987 flexible workplaces are active in Japan, claiming to be coworking spaces. Some are business centers. Based on the survey, we can say that 65.3% are operated by private organizations. About one third is profitable. The survey doesn’t make a clear distinction between the different offerings, though.

Do you see some specific drivers in Japan as opposed to other coworking offerings you have seen around the world ?

I do not see any significant differences between Japanese coworking spaces and European, Asian and US spaces I visited. I can find a foreign counterpart for any to Japanese coworking space I know. Each space differentiates itself from the others. That said, yes, at a smaller level, there are maybe some characteristics specific to Japan. For instance, kitchen and dining areas are relatively seldom in Japan, if I compare it to what I have visited in the US, Europe or the rest of Asia.

What about the profile of the tenants : freelancers, expats, startups, employees from private or public organizations ?

Freelancers and small startups are quite common. Accountant and independent consultants sometimes. Small businesses launched by retired people is something more unique in  Japan. We see them in some coworking spaces. Large enterprises also start to let their employees to work from shared offices and coworking spaces. On July 24th (2017), the government launched what they called ‘Telework day’. According to a report, more than 60,000 employees worked at home or from third workplaces, different from the company’ offices.

How important is it to build up a community feeling in coworking spaces in Japan (with events, happy hours, a celebration of people’ birthday, etc.) ?

It really depends on the space. Some operators I met are keen to organize lunches or coffee breaks in order to trigger new conversations, good to establish relationships. However, some (young female, for instance) attendees do not want to join drinking events. The community manager is critical to overcoming these barriers. 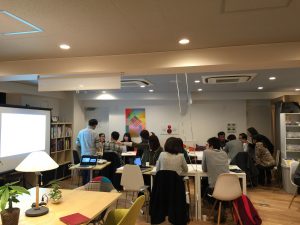 Just recently, WeWork announced a $300 Mio deal with SoftBank in order to open 40 spaces in Japan. What does the deal tell about the evolution of coworking in Japan?

SoftBank isn’t the only one. There are many investments in the shared workplace business. Large real estate companies started branded spaces. Some company started more than one brand – focusing enterprise use, Tokyo branch use, coworking, innovation hubs, …

What about the role of independent operators ? Is the coworking market mainly in the hands of big brands, such as what we see in some other Asian countries ?

Independent operators are still vital and sometimes belong alliance programs provided by large brands. For example, Tokyu Corporation – one of the top private railway in the metropolitan area which also has real estate business subsidiary – started the brand NewWork currently focusing on enterprise employee hot desks near its railway stations has contracted with more than 10 independent coworking spaces as well as their own spaces.

How ready is the commercial real market to embrace coworking in Japan, would you say ?

Traditional property owners like to stay good old leasing model. There is a huge development in Tokyo area for high-end property and it makes an existing property to be rated as 2nd class. So, some owners decided the new coworking model to survive.